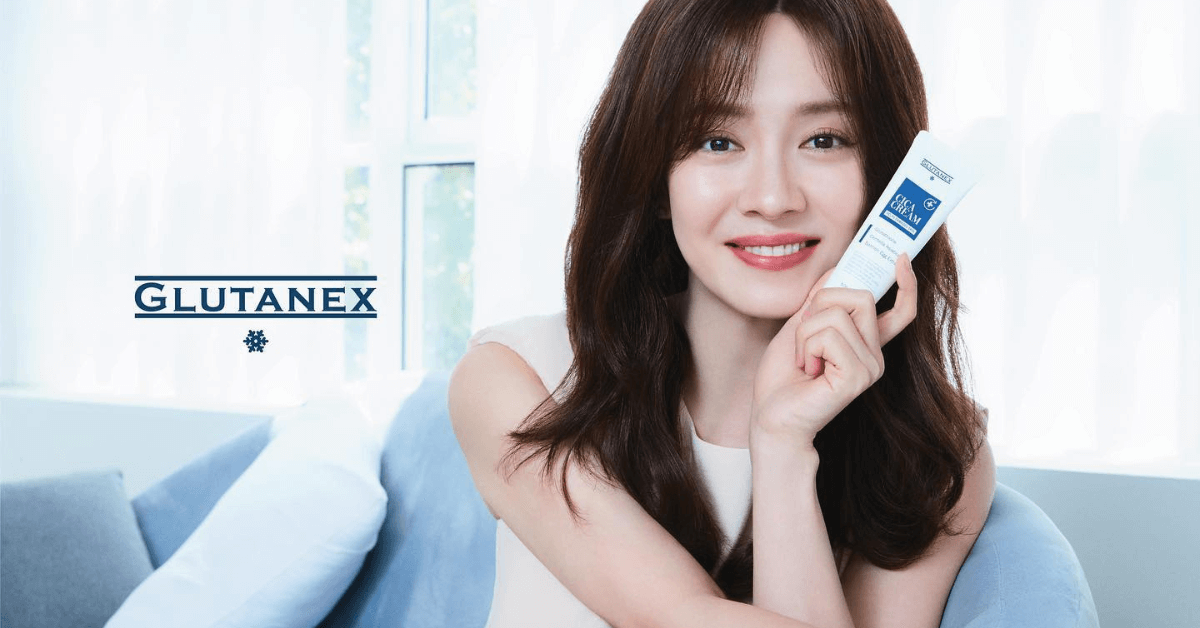 Emperikal has recently closed a deal with Nexus Pharma, a renowned Korean pharmaceutical company, for a year-round social media campaign. The partnership will see Emperikal’s social media arm, Radikal, assisting Nexus Pharma in building its social media presence in Malaysia. Emperikal is chosen to help the Brand localise its digital messaging and connect better to the local fans & audiences.

Nexus Pharma is a Pharmaceutical/Cosmeceutical company, with the focus of achieving aesthetics through internal health. Their products focus not only on beauty, but also in medicinal applications. As a partner to many of the renowned pharmaceutical companies in Korea, Nexus Pharma becomes the bridge to worldwide companies, clinics, and hospitals who are in search of Korean manufactured injections, fillers, drugs, professional beauty products, and other skin care appliances. Some of their main products include Glutanex, Whitening Injections and Nexus Pharma Originals.

On December 2022, Nexus Pharma hosted a launch event for Glutanex in Malaysia. The Glutanex launch event featured Song Ji Hyo, a well-known Korean actress who is also the brand ambassador for Glutanex. Following the recent launch, Emperikal will be assisting Nexus Pharma to further boost its presence and attract new customers for its brands.

Emperikal’s team has a proven record of successful marketing campaigns and is equipped with local expertise on the market. The social media campaign, carried out by Emperikal’s team, seeks to raise brand awareness and eventually drive sales for Nexus Pharma’s products via different platforms. The campaign will include sponsored and organic techniques, such as producing engaging social media content, KOL engagement, and community management.

Apart from Malaysia, the Brand is also making efforts to increase its online presence in other markets within South East Asia, such as the Philippines & Indonesia.

To learn more about Nexus Pharma, visit their global website at https://www.nexus-pharma.com.